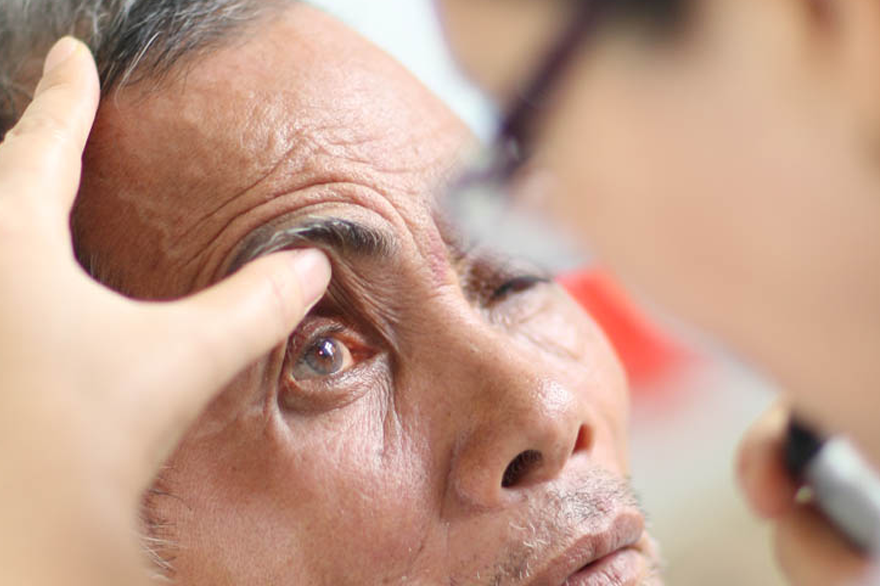 Diabetic retinopathy often has no early warning signs. Even macular edema, which can cause rapid vision loss, may not have any warning signs for some time. In general, however, a person with macular edema is likely to have blurred vision, making it hard to do things like read or drive. In some cases, the vision will get better or worse during the day.

In the first stage which is called non-proliferative diabetic retinopathy (NPDR) there are no symptoms, the signs are not visible to the eye and patients will have 20/20 vision. The only way to detect NPDR is by fundus photography, in which microaneurysms (microscopic blood-filled bulges in the artery walls) can be seen. If there is reduced vision, fluorescein angiography can be done to see the back of the eye. Narrowing or blocked retinal blood vessels can be seen clearly and this is called retinal ischemia (lack of blood flow).

Macular edema in which blood vessels leak their contents into the macular region can occur at any stage of NPDR. The symptoms of macular edema are blurred vision and darkened or distorted images that are not the same in both eyes. Ten percent (10%) of diabetic patients will have vision loss related to macular edema. Optical Coherence Tomography can show the areas of retinal thickening (due to fluid accumulation) of macular edema.[6]

In the second stage, abnormal new blood vessels (neovascularisation) form at the back of the eye as part of proliferative diabetic retinopathy (PDR); these can burst and bleed (vitreous hemorrhage) and blur the vision, because these new blood vessels are fragile. The first time this bleeding occurs, it may not be very severe. In most cases, it will leave just a few specks of blood, or spots floating in a person’s visual field, though the spots often go away after a few hours.

These spots are often followed within a few days or weeks by a much greater leakage of blood, which blurs the vision. In extreme cases, a person may only be able to tell light from dark in that eye. It may take the blood anywhere from a few days to months or even years to clear from the inside of the eye, and in some cases the blood will not clear. These types of large hemorrhages tend to happen more than once, often during sleep.

On funduscopic exam, a doctor will see cotton wool spots, flame hemorrhages (similar lesions are also caused by the alpha-toxin of Clostridium novyi), and dot-blot hemorrhages. 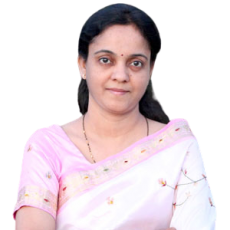 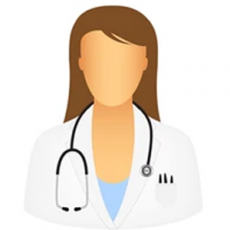